HOME / PR - Lifestyle / We work for HTC: manufacturer of the world’s best smartphone – HTC One

We work for HTC: manufacturer of the world’s best smartphone – HTC One

HTC’s flagship device of 2013, the HTC One, was presented with the Global Mobile Award for Best Smartphone during the Mobile World Congress 2014 in Barcelona, reinforcing the company’s unrivalled design and innovation leadership. Voted for by a panel of more than 175 independent industry experts, drawn from the media and analyst communities, the award recognizes the smartphone the judges believe to be the absolute best across the industry. 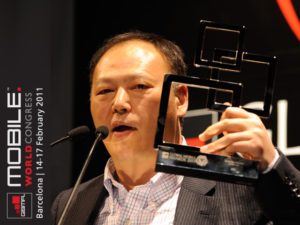 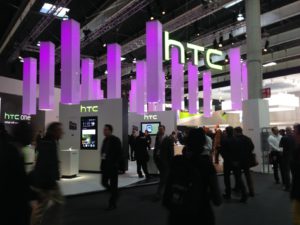 A year on from its launch in February last year, the HTC One has remained at the forefront of the mobile industry, setting the standard with innovations like HTC BlinkFeedm HTC BoomSound, UltraPixel camera and a zero-gap aluminium body.

Peter Chou, Chief Executive Officer for HTC accepted the award commenting, “We’re incredibly proud that the HTC One continues to be recognized as a game-changing smartphone, with its sleek design, superior audio and impressive functionality. Winning yet another international award for the HTC One proves that the device has taken the mobile experience to a new level and continues to set HTC apart from the competition. We’re looking forward to building on this success with more incredible innovation planned for the coming months.

The HTC One previously won the Global Mobile Award for Best New Mobile Handset, Device or Tablet at MWC 2013.