On 22 November 2013, Marcin Paprocki and Mariusz Brzozowski presented their new collection in SOHO Factory. The show was a celebration of the 13th birthday of the duo of designers and was held under the theme of “7 Wishes”. 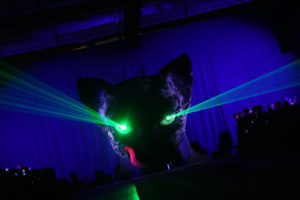 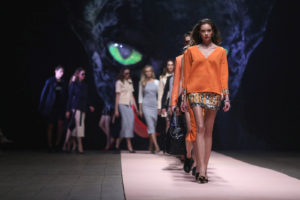 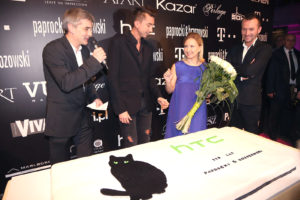 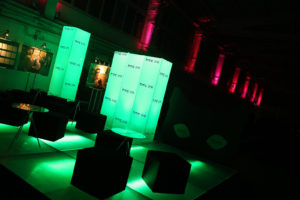 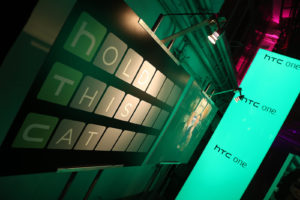 Magnificent collection was presented in a space filled with confetti, balloons and a crowd

of guests, along with a huge black cat with mesmerizing green laser eyes at the top of the catwalk. The designers dedicated it to HTC – the main technology partner of the show.

The audience who gathered in SOHO Factory watched the duo’s latest collection. The designers themselves make references to the fashion of the 80s and the 90s as the period when their aesthetic sensibility developed. However, they did not stop at that. Marcin Paprocki and Mariusz Brzozowski went further and made a bold use of motifs associated with bad luck and often avoided, such as a black cat or the number thirteen, which were present throughout the show. Paprocki & Brzozowski bravely implored the signs of forthcoming trouble turning them into heralds of luck and success. The show ended with the performance of the song “Seven wishes” by Wanda i Banda. Music from the popular TV series perfectly matched the atmosphere of the event.

No birthday party could possibly be held without a cake – the latter was provided by HTC, which was happy to celebrate the anniversary with the duo of designers. On behalf of HTC Poland, Agata Cichowicz, Head of Marketing wished them further fashion and design successes. May the 7 wishes come true as soon as possible and the black cat with green eyes bring luck in the years to come.

Video relation from the show: